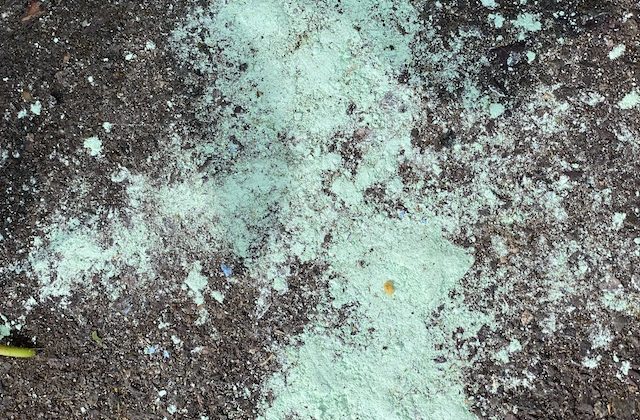 Transcendent Kingdom by acclaimed author Yaa Gyasi is one of the most hotly anticipated books of autumn. It is already published in America and will be released globally in Spring 2021. Gyasi’s new novel diverges significantly from her literary hit, Homegoing. In that novel,  Gyasi followed a multigenerational family from the inception of slavery to the present time. The narrative looked at the parallel experiences of two sisters—one who stays in Africa and the other who is  sold into slavery in America. Gyasi anchored Homegoing in themes of history, exploitation, cultural loss, and memory.

On the other hand, Transcendent Kingdom is a tightly compact examination of an African immigrant family in Huntsville, Alabama. In the novel themes such as religion, mental health, and science take center stage. Gyasi examines the immigrant experience through two oscillating lens: faith and science; loss and healing, as a means to understand the lingering effects of unspoken trauma.

The protagonist of Transcendent Kingdom is Gifty, a reticent Ghanaian woman studying neuroscience at Stanford University. Her mundane routine and recluse existence are interrupted by her mother’s arrival, a mother suffering from depression. We learn this is the second time—Gifty’s mother has experienced a mental breakdown—the first occurring when Gifty’s brother Nana died. We also learn that Gifty’s mother is a deeply religious woman who committed her energy to the evangelical church in Huntsville. In an attempt to reconnect with her mother, Gifty begins to read scripture verses to her, verses she memorized as a pious child. This daily exercise pushes Gifty to recall memories of her childhood in Huntsville, a setting dominated by religious fervor, exclusion, and absentee parents. Within this community, the only saving grace is Nana, Gifty’s protective older brother. However, when Nana dies, Gifty turns her attention to the concrete sciences–a space that seems to have clearly demarcated answers.

In science, Gifty’s efforts pay off. She goes on to be a well-respected scientist examining “reward-seeking behavior in mice.” Her thesis is to try and understand why some mice continue to pursue rewards when those rewards have long vanished. In the experiments, Gifty trains her mice to pull a lever to get a reward. Later on, when the lever is pulled, it delivers a shock. Some mice recognize that the payoff has changed and stop pulling the lever. Yet, a few mice continue pulling the lever despite knowing the risks involved. In carrying out these experiments, Gifty wants to understand addiction and depression, two issues that hit close to home.

The mice in this story serve as allegories for her distressed family, who are living in a toxic environment. In essence, Gyasi is saying, you have these outsiders in a homogenous community, where they are regularly exposed to toxins: racism, poverty, and religiosity. How have they behaved? Like the addicted mice, Gifty’s mother digs her heels deeper into Huntsville life. Although the rewards have long vanished, she continues to seek sanctuary in a place that not only ignores her plight but punishes her for her continual presence.

To say this is a multilayered novel would be an understatement. Gyasi’s scientific writing is meticulous and accessible. She makes autopsies of mice make sense. Yet, as a big fan of books that explore religion—Purple Hibiscus by Chimamanda Ngozi Adichie, Kintu by Jennifer Nansubuga Makumbi, and The Poisonwood Bible by Barbara Kingsolver— I wished these characters were more present. There is a tremendous level of silence in this book–undermines the narrative. For example, the mother—who is unnamed- is muted first by her work and then by her illness. The father, who she refers to as the Chin-Chin man- who could have given breadth to the story- is gone. Her brother, who is the most vibrate of the characters, is dead. Gifty is a recluse–and is reluctant to engage with others. The family doesn’t have relations or friends to attest to or contrast Gifty’s memory. This lack of alternative voices makes the story to one-sided.

Gifty in many ways is similar to Kambili, the main character in Chimamanda Ngozi Adichie’s Purple Hibiscus. They are both shy, perfectionist and reluctant to speak about their family life. Yet, in comparison to Purple Hibiscus where Kambili’s family is equally traumatized by the father’s religiosity–there are other characters to show the extremity of the Achikes. You had aunt Ifeoma and Father Amadi and the cousins to function as a counter voices to this portrait of perfection.

Lastly, the way cultural isolation wrecks havoc on this family is an other issue is under explored. For example, Nana’s anguish in an all-white town is hinted at but he never explains it. The family history and estrangement is never given form. Silence, as a literary response to trauma, is understandable but it overwhelms the story in that we don’t get to understand the motivations of these characters. There is a rich body of work exploring mental health and the immigrant experience in African Literature. Some books that come to mind include Americanah by Chimamanda Ngozi Adichie, Foreign Gods, Inc by Okey Ndibe, and Fragments- Ayi Kwe Armah. In these books, you get a firm grounding of the factors that create mental distress for the characters, particularly their inability to penetrate society in any meaningful way or on their terms. For example, Ike, the protagonist in Foreign Gods, Inc shows us the pressure points placed on an individual to succeed in a culture that rejects him. Failure becomes this villain that he has to overcome by any means, even if it drives him mad.

Review of The Girl With The Louding Voice