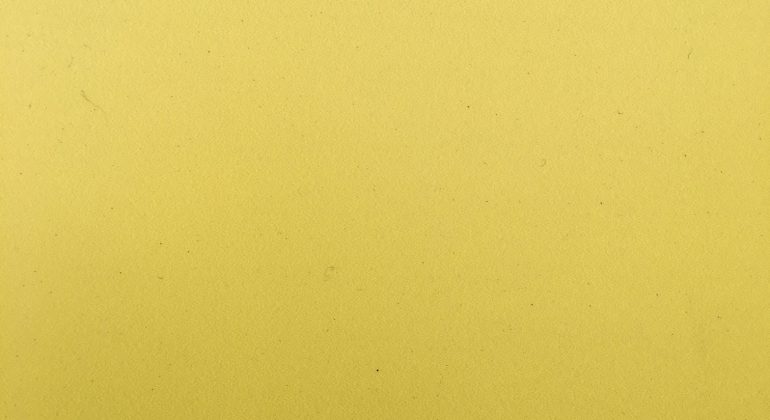 I want to begin this book review by recommending two books that had a profound impact on me as a young reader. My love and appreciation of Africana literature began with two books: Toni Morrison’s The Bluest Eye (1970) and Tsitsi Dangarembga’s novel Nervous Conditions (1988).These two novels allowed me to engage and understand the impact of racism and sexism on the girl child. The characters in both novels mirror each other: they are neglected and rejected both at family level and society level. This rejection damages their psyche driving them to want to jump out of their bodies. The act of maiming oneself can be interpreted as a rebellious act against authoritarianism. And for the girls and women in The Bluest Eye the body is the site of criticism, attraction, and repulsion. The girl body is not only an object for criticism it is also a tool that can be used to uplift the family economically. On the occasions that the girl body cannot fulfill its assigned role as a helper, good girl, or as a beautiful object she is then cast aside as a burden to the family.

What moved me about these two books was how they presented racism and sexism as the key underwriters of family dysfunction. Whether brought on by poverty, opportunism or neglect these forces mute the young female voice. As a result, the characters find alternative – albeit unhealthy- ways to be heard. In both of these novels, the body takes on a symbolic and powerful meaning as an object to be carefully watched. For example, in The Bluest Eye, Pecola is presented as a rootless, defiled, and isolated character because her skin is dark. She is a girl that is shrunk by society to the point where she develops a fixation for blue eyes. If her eyes can be changed into the color blue then maybe others will see her and claim her. In addition, blue eyes will give her the power to transform herself into a creature worthy of love and good treatment. For Pecola, her eyes are the site of her alienation as well as her restoration; if she can change their color she can enter back into society.

Tsitsi Dangarembga in Nervous Conditions, also makes a parallel argument with the character Nyasha who starves herself in defiance of her father. Unlike Pecola, Nyasha uses her body to fight back; she punches her father, talks back, and she dances. In her most extreme act, Nyasha starves her body to spite her father and the community that closely watch her and judge her. For Nyasha, the act of harming the body is a rebellious act; it says, she will not give into authoritarianism. In essence, both Morrison and Dangarembga are saying, sexism, racism create family dysfunction that traumatizes the individual. These forces stunt the emotional, physical and psychological development of a person. When the individual is not well, they cannot contribute to the uplift of the family nor the community they live in