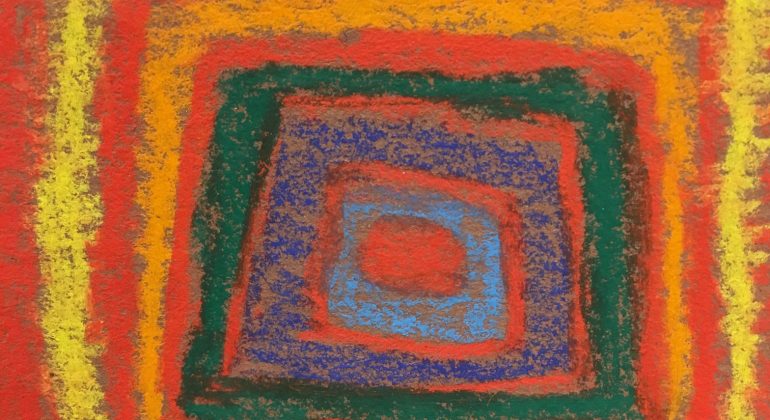 It has been said that literature is a great icebreaker. In this short discussion, I spoke to Toyin Jawanda, who lives and works in Nigeria. We talked about the small book We Should All Be Feminist by Chimamanda Ngozi Adichie. This book is poignant for its commentary on girlhood as well as the many ways African women contort themselves to deny they are feminists. In this short conversation Toyin and I try to examine how this book has managed to penetrate real life and has to reframed some of the values we grew up with.

Lydia: Did you grow up thinking you had to behave a certain way?

Lydia: But you’ve lived in western culture where that is not the case

Toyin: When I see it in western culture and see the way the children behave, I’m horrified. I’m horrified at the way children behave with no boundaries. I mean it’s nice to include children in the conversation and stimulate them intellectually but again, I feel like there should be a separation. In life, not everything is just there. They should understand there are stages to go thru to get there.

Lydia: I grew up similar. Children were to be seen not heard, but the girl child was more policed than the boy child.

Toyin: I think because Africa is a very patriarchal society. Where everything is geared towards the man going to fulfill his role as head of the family. The way the girl is brought up –I’ll speak for Nigeria, for example, is very different from the way a boy is brought up because the boy is expected to go to school. Even if the girl goes to school, she is not expected to be the one to bring home that much money.

Lydia: I was listening to Chimamanda Ngozi Adichie’s TEDtalk, where she says: “girls are taught to cater to men. Shrink themselves, pretend they are not successful, even if they are successful. Girls are also taught shame.” Who perpetuates [these ideas] is it men or women?

Toyin: Women! Women are the biggest culprits. Because they have grown up this way; that’s how they bring up their daughters. They are the ones who spend most of their time with their kids; this mentality is passed down from generation to generation. You know its wrong, you know you’re not fulfilled yet, you bring up [your daughter] to do the same thing.

Lydia: Adichie talks about performance, in what ways do you think we perform for the public and even our families?
Toyin: It’s all down to the individual, [well] let me not say it all goes down to the individual, I think every woman has that element of performance especially for other women. It’s like you’re always silently in competition with the other woman. You do all these things to be seen as a better wife, or you’re taking care of your children better than the next woman; there is an element of women doing it for other women…There are elements of playing a role. Because that is what you’re conditioned to play. Even in Disney movies—the girl is always looking for a guy to come and save her, come and rescue her, and when you see that, and your mind is conditioned subconsciously, you put on this persona which is not you.

Lydia: Yes. Look at Cinderella; she has to be transformed, transfigured into the most ideal most beautiful princess for the prince to notice her. He doesn’t notice the hard working homely girl Cinderella. Her performance is running away[because of] this fear—‘I might turn into a pumpkin, into my real self. It’s absurd! At some point, the prince is going to have to see the real you.