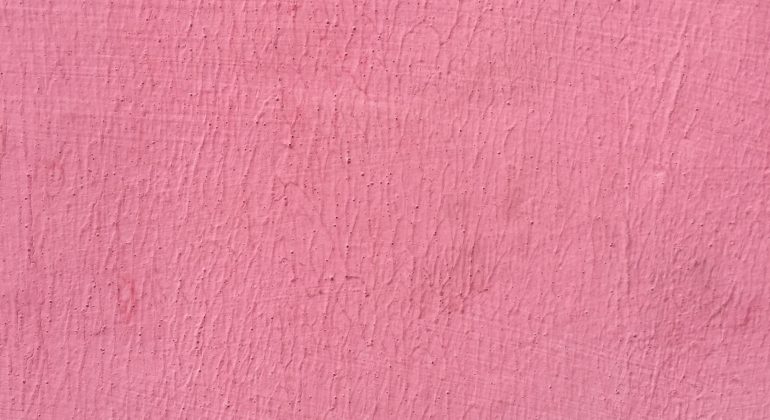 Sixty years ago, Chinua Achebe published one of the most well read novels titled: Things Fall Apart (1958). This novel has played a great role in allowing readers to see how African literature engages history and politics. If you are interested in politics, I would recommend the following books: Chinua Achebe’s Things Fall Apart (1958), which presents a case study of colonial intrusion and the fracturing of indigenous society. The novel focuses on Okwonko, a decisive and unapologetic character who values strength over insight. Okwonko’s disdain for cowardliness is what leads to his downfall. What makes this book exceptional is the detailed descriptions of African culture and its values of inclusion in decision-making. In many ways Achebe argues that, democracy existed before the colonial intervention and disruption. More importantly, what the colonial system did was sever these ties that held many communities together. In return, the colonial state put in place foreign institutions that could not hold nor replace the traditions that were broken.

Achebe continues to stress the theme of fracture in the follow-up novels No Longer at Ease (1960), and A Man of The People (1966), two books that explore corruption and the rise of the big man. In both of these novels Achebe draws attention to corruption as instigated by a few factors: greed, poverty, loyalty and family obligation. The family, as a stressor that instigates corruption, can also be read in Ayi Kwei Armah’s The Beautiful Ones Are Not Yet Born (1968). This novel presents the far-reaching stench of corruption, especially its ability to diminish and torment the unwilling participants. Lastly, I would include Alex La Guma’s A Walk in the Night and Other Stories (1967), which captures the toll of living under an oppressive state. What stands out about this collection of short stories is how each interactions by the protagonist works to stifle him; the space in which he has to live and work is suffocating. This is a powerful portrait of apartheid South Africa.