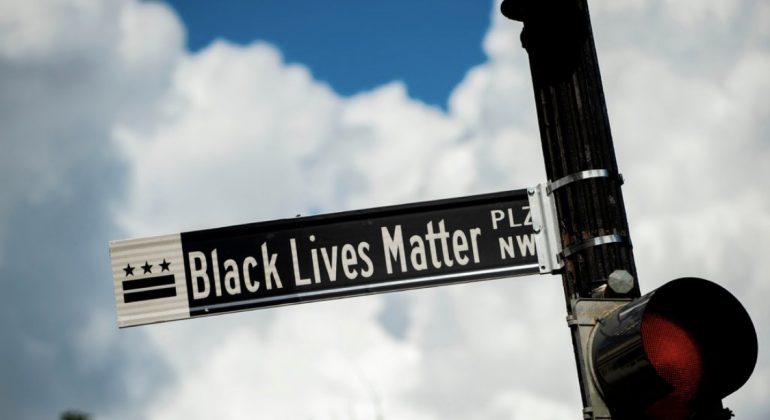 Over one hundred African writers from the continent and the diaspora issued an open letter condemning racism and police violence in America. The letter expressed solidarity with the Black Lives Matter Movement that is calling for racial justice. It noted, “We support the protests in the United States and across the world as our people demand justice for any and all racial killings whether by police or civilians.” It further stated the names of victims such as George Floyd, Michael Brown and Breonna Taylor, and many more who have been murdered by the police. The statement concluded by calling on “ all decent human beings to join us in being our brothers’ and sisters’ keepers. As they protest in the United States, please give whatever donations you can to #BlackLivesMatter.”

Girl, Woman, Other by Bernadine Evaristo