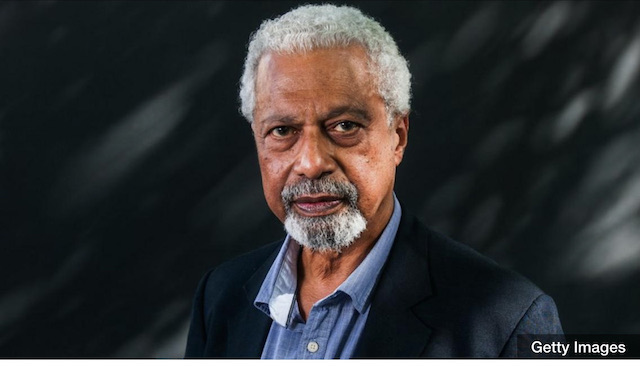 Huge Congratulations go out to Abdulrazak Gurnah of Tanzania who won the Nobel Prize for Literature 2021. The Nobel Committee awarded the prize to Gurnah for “his uncompromising and compassionate penetration of the effects of colonialism and the fate of the refugee in the gulf between cultures and continents.” Gurnah left Zanzibar as a refugee when he was eighteen and settled in Britain. His work has traced the difficult immigrant experience in novels such as Memory of Departure, Pilgrims Way, and Dottie. Other notable novels include Paradise which was short listed for the prestigious Booker Prize, By The Sea, and Afterlives which was published in 2020. For many years mr. Gurnah taught at the University of Kent, and currently lives in the literary historical city of Canterbury. Gurnah expressed surprise at the announcement. As he noted, he is “still taking it in. It’s such a big prize.”

Before the prize was announced many fans were hoping it would go to an African. Mr. Gurnah is joins Toni Morrison and Wole Soyinka as one three black writers to win the Nobel prize in Literature. Past winners from the continent include the esteemed J.M. Coetzee (Disgrace), Nadine Gordimer (July’s People), and Naguib Mahfouz (The Cairo Trilogy). The Nobel Prize does not award for individual novels but instead for a body of work. As Mr. Gurnah noted, this is a big prize. For fans of African literature it matters greatly to have another author from the continent recognized. One, it opens up an individual’s work to a larger audience–these books become tools for cultural exchange. Second, this type of recognition affirms that one’s efforts, perseverance, and ideas -no matter where they come from – contribute positively to humankind. Lastly, the prize money is a great reward that often is put to good use. Omusana Review sends massive congratulations to Abdulrazak Gurnah.

Michael Armitage's Paradise Edict: The Artist as a Historian

Building Art Centres in Africa: An Interview with Teesa Bahana